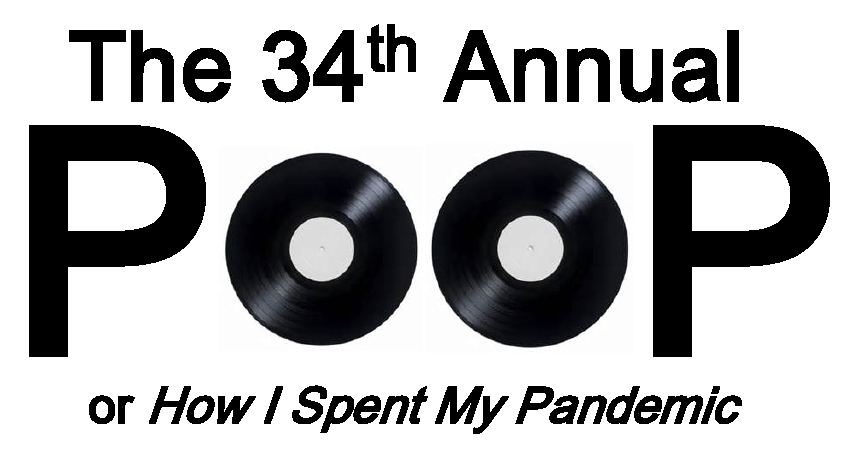 Behold the 34th Annual POOPlist . . . or How I Spent My Pandemic. This year’s POOP documents what might be called the very best records of the very worst year. But for a year steeped in such sheer and utter shititude, there somehow managed to be a surprisingly ample amount of inspired music (as noted by a few people). So, if you would, allow POOP34 to provide a tincture of balm during this long slog toward whatever the next normal turns out to look like. At least there is comfort to be found that Trump is mostly gone and vaccines are mostly here, so there are those flags to mostly rally around. In the words of Nostratownshend, let us hope that ’21 is gonna be a good year. This year 19 POOPsters decided that making lists was as a good a way to kill quarantine time as anything else.

While tabulation fraud has been alleged, I’ve nevertheless conjured up the time-honored tabulation system, utilizing the customary What-The-Hell’s-He-Talking-About methodology. As always, I’ve given 2 points to each pompoid’s Top 10 choices and 1 point to each title beyond a Top 10 or in the variously designated ‘honorable mention’ categories (up to 25 titles in all; more than 25 means half-points).

And now the results of the Articles of ImPOOPment:


More than the usual thanks goes to Mark Zip for creating and maintaining the wonderful pooplist.net, adding his customary sparkle and technical artistry. And thanks to all who dropped some loose change in the donation box on the website. Your non-tax deductible gift will help towards past and future webfees. The bottom line is No Zip . . . no POOP.

Yours ever so pompously, 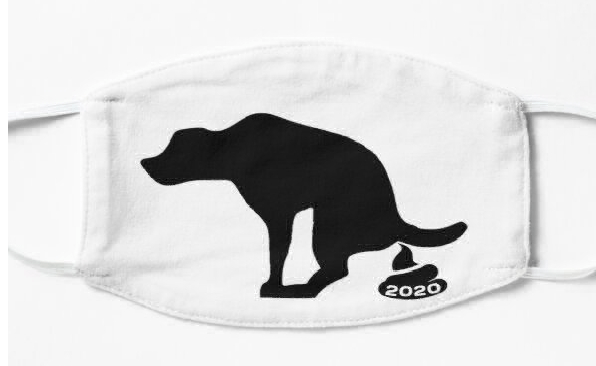