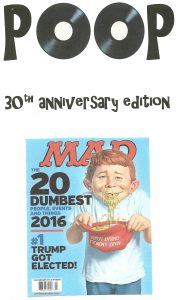 Dear POOPster:
So . . . there seems to be some agreement that 2016 could have been a tad better. If I may speak for many of you here, fuck you 2016, fuck you for so many reasons. As we approach the end of the world as we know it, we will have to find strength in the little things, as trivial as they might seem right now. And what could be more trivial than the 30th Annual(!) POOPlist. What started as an exercise among a few friends, aided by an office Xerox machine and a stapler, has taken on a life of its own, even going international this year. I genuinely love the fact that so many of us who have done this year after year have never even met one another, yet we reconvene in 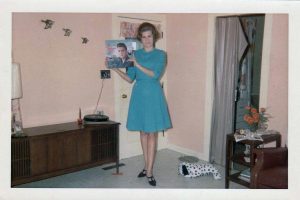 The Most Recent Woman Contributor to PoOP?

January to take part in this annual rite of dorkiness. In the three decade-old tradition of POOP, we soldier on, even in the face of this year’s especially hot hell and ridiculously high water. America may have left its cake out in the rain, but we 24 POmpous and OPinionated white (I presume) males (POOP Needs Women!) have once again done our best to search for the good amongst the muck, in a year where muck was not difficult to find. 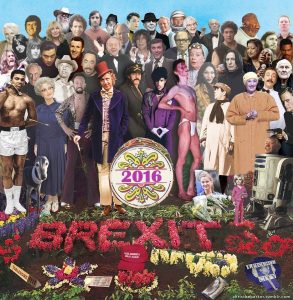 Anyway, onto the nuts and bolts. As usual, I’ve used our time-honored tabulation system, utilizing the customary What-The-Hell’s-He-Talking-About methodology. One more time, I’ve given 2 points to each pompoid’s Top 10 choices and 1 point to each title beyond a Top 10 or in the variously designated ‘honorable mention’ categories (up to 25 titles in all; more than 25 means half-points). As per last year: because there appears to be no rhyme or reason to how people list reissues, each was awarded 1½ points. All ballots were counted and validated by the accounting firm of Tillerson, Manafort & Putin.

So now without further DISCussion, the 2016 POOP answer key:

Finally, much, much thanks again to Mark Zip, curator and guardian of the ever-attractive, uber-useful and POOPster-friendly online POOP at www.pooplist.net. Check out links to almost every title listed on these pages and to explore POOPs past dating back to 2001. 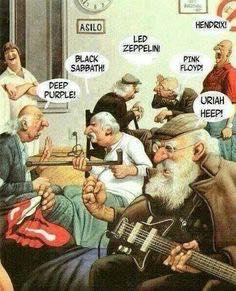 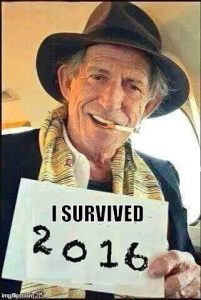 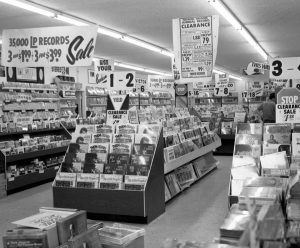 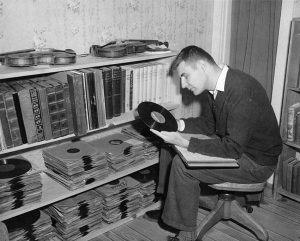