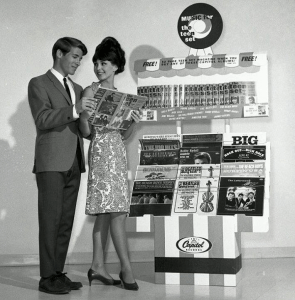 2015 just might become known as the year to beat when it comes to unbridled stupidity in America. But more alarming than that, I fear that with good ol’ American gumption, the coming election year will no doubt leave it behind in the dust. Recently I learned that the oft paraphrased H.L. Mencken quote, the one about how no one ever went broke underestimating the intelligence of the American people, actually had an even more apropos follow-up sentence: “Nor has anyone ever lost public office thereby.” But while the American political system as we know it is currently circling the drain, we the POmpous and OPinionated have responded in the best manner we know. While some of those who would be President prattle on in their assholier-than-thou vitriol, 25 POOPsters have found 10 or 25 or so causes for which to campaign, with civil discourse and free of all squirmishes (thanks, Sarah P!). Feel the POOP.

Anyway, onto the nuts and bolts. As usual, I’ve used our time-honored tabulation system, the customary What-The-Hell’s-He-Talking-About methodology. One more time, I’ve given 2 points to each pompoid’s Top 10 choices and 1 point to each title beyond a Top 10 or in the variously designated ‘honorable mention’ categories (up to 25 titles in all; more than 25 means half-points). NEW this year: because there appears to be no rhyme or reason to how people list reissues, each was awarded 1½ points. And before you ask, because I felt like it.

Some curiosities of note:

And now without further DISCussion, the 2015 POOP answer key:

The usual genuflecting to Mark Zip and the magnificently appointed online POOP at www.pooplist.net. Check out links to most of the albums listed on these pages and explore POOPs past going back to 2001. 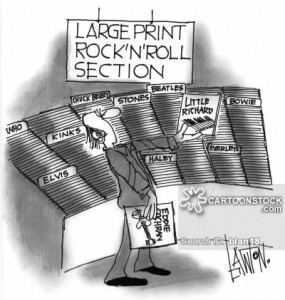