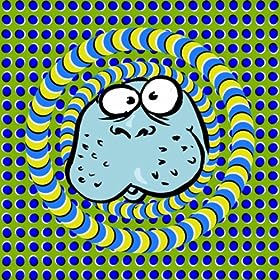 The Harlem Shake phenomenon has us feeling somewhat vindicated.

But we should not feel too clever. I was chatting with a a couple of the neighbourhood kids last Monday and quizzed them about the number one track in the country. These two are usually singing Carly Rae Jepsen and every other Top 40 radio hit. They had no idea what I was talking about. This was even after I reminded them that they had laughed at me when I played the track for them during the summer. I did my stupid superior dance internally and moved on. I did, however, have one nice moment when a customer at the record show asked me if the track on the videos was the same one I played for (hyped at) him in the Fall.

The nice thing about predictions is that if you make enough of them, some will eventually come true, even if just by dumb luck.

Be the first to comment on "Yes, we do feel somewhat vindicated…"