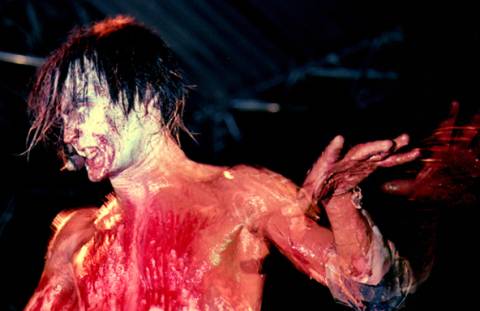 Cevin Key, the band’s keyboardist, says the band at first planned to design an album cover based on an invoice for the U.S. government, rather than sending a physical invoice. But after learning that the government had allegedly used their music without permission, Key says the band was told it could bring a suit against the Department of Defense.