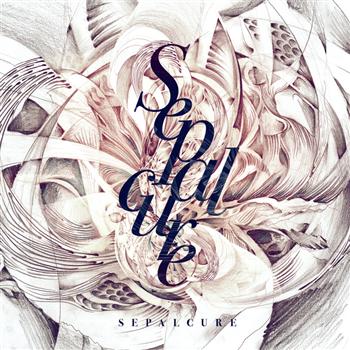 To his eternal credit/shame, back in 2001 and 2003, Praveen Sharma contributed to the PoOP. Elevating himself from the muck and mire of the PoOP, he has since moved on to more constructive pursuits. He’s been part of the Percussion Lab massive for ever and his collaborative project with Machine Drum, called Sepalcure, has finally released the debut album. It is in stores today! You can get a streamed preview of the record here (Soundcloud)

Sepalcure contributed a phenomenal mix ( playlist here ) to the Mary Anne Hobbs show on XFM on Saturday November 1th, 2011. Mixes from a her show are often posted on the XFM site, but at the time of writing, this one’s not yet up. So you can get the mix as part of the whole show at either of these two dodgy download sites: Qrip or MixesDB. The guys over at Self Titled Mag have also promised a mix

The album was also highlighted in the Guardian Music Podcast as part of their “expert update” on bass music. The “expert” this time around is Sam Richards, whose chops have improved quite a bit since his days at The London Paper.

In addition to the stores listed on the Sepalcure page above:
The digital album is also available at eMusic

You can rent it from apple