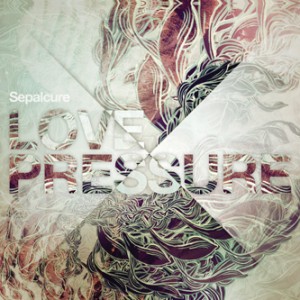 Praveen Sharma (a PoOP contributor in ’01 and ’03) is hard working man. His many projects include PercussionLab and Sepalcure

The former has many interesting electronic music based mixes from around the world.

The latter has a 4 track EP on Hotflush Recordings which will interest fans of Joy Orbison, Flying Lotus, Hudson Mohawke and Larry Heard. And in a coup whose import is difficult to overstate, Sepalcure had a dubplate played on Mary Anne Hobbs’ last Radio 1 show. She’s such a fan that she’s included a song of theirs on soundtrack for the new Daren Aronofsky film

You can hear samples from the EP at Beatport.