My Fourth POOP DISC-CLAIMER (disc-lamer?): It’s official. I’ve stopped looking for music by new artists. If whatever is out there is good enough, I’m figuring it’ll find me. As in the previous few years, about half my list this time around is either old stuff or it’s new stuff trying to be old stuff, a trend I don’t see reversing itself anytime soon. I’m not being crabby, mind you. Just realistic. Okay, maybe a little crabby.

Rent via iTunes [?]
1 – BOB DYLAN – The Basement Tapes Complete: The Bootleg Series Volume 11
This expansive (and expensive) fly-on-the-wall collection captures post-road rash Dylan and his friends dipping first into the Great Americana Songbook and then moving on and leaving their own deep and indelible mark on it. This is the original music from Big Pink. I had about 100 of these 136 tracks on bootlegs but the sound quality, sequencing and packaging here is pretty amazing. My only complaint is that track-by-track liner notes are included only in the two disc version and not this ‘complete’ edition (it can only be accessed online). Really?

Rent via iTunes [?]
2 – MIRIAM – Nobody’s Baby
Miriam opens up her rather eclectic record collection and puts her stamp on some wonderful under-the-radar mostly-60’s songs. The comp I made after hunting down all the originals came out pretty damn good too.

Rent via iTunes [?]
3 – THE NEW BASEMENT TAPES – Lost On the River
This took a few listens (and watching the excellent Showtime documentary) before I discovered a great, very diverse collection of five very different artists meeting at the intersection of Dylan’s basement-era lyrics. I found, among other things, an unexpected appreciation for Marcus Mumford (without & Sons) and Rhiannon Giddens.

Rent via iTunes [?]
4 – ROSANNE CASH – The River & the Thread
A literate and haunting tribute to the South, as much country-folk as it is True Detective. Daddy would’ve been proud.

5 – BRUCE SPRINGSTEEN & THE E STREET BAND – Apollo Theater 03/09/12
This website-only Apollo show captures “the hardest working white man in show business” (as he introduces himself) demonstrating his own craft and honoring the high priests who’ve preached in the hallowed halls of 125th Street. I wish Springsteen’s other album released this year (High Hopes: a collection of overlooked extras) was more consistent to have earned a proper co-mention.

6- VARIOUS ARTISTS – Clones: Shameless Cash-In Follow-Ups
I’m not sure if I’m allowed to post a compilation that I made myself but I’ll take the wee bit of online attention this comp received as license to do just that.. Plus I listened to it at least as often as anything else on my list, and I really, really like the way it turned out. The artists on this comp are believers of that lesser known maxim “If at first you DO succeed, why not try again.” Each of the 30 songs is a shameless cash-in on a formula that worked once, a cloned soundalike of an artist’s hit, made either as an immediate follow-up or as a later desperate stab at jumpstarting a stalled career. Send in the clones.

Rent via iTunes [?]
7 – NRBQ – Brass Tacks
Like the NRBQ of old used to do so routinely, the new band delivers a record that sounds like they are genuinely having fun. The music and the lyrics smile.

Rent via iTunes [?]
8 – THE BASEBALL PROJECT – 3rd
Their fourth album (despite the title) pays tribute to Nails, A-Roid, El Tiante and a host of other baseball figures, capturing baseball, the game, and baseball, the metaphor. Inspirational title: “Extra Innings Of Love”

9 – VARIOUS ARTISTS – Mr. Success: The Bert Berns Story Volume 2 (1964-1967)
Berns was a songwriter/producer in the 1960’s responsible for some eminently commercial pop-flavored soul and soul-flavored pop. This is the second (and best) of three excellent volumes of his story. For a taste of Berns’ music at its best, check out Tami Lynn’s “I’m Gonna Run Away From You” at YouTube. Recommended reading: 2014’s very good Here Comes the Night: The Dark Soul Of Bert Berns and the Dirty Business Of Rhythm and Blues

Rent via iTunes [?]
10 – VARIOUS ARTISTS – Halloween Nuggets: Monster Sixties A Go-Go
Overkill, perhaps. Entertaining, yes, A to Z. 98 Halloween-themed songs straight out of the garage and/or the gutter. Who knew there was a garage band version of “The Raven” from 1965. A real howl (pun intended)! Thanks Paul C.


11 – THE PSYCHO SISTERS – Up On the Chair, Beatrice
Vicki Peterson’s husky voice and Susan Cowsill’s scratchy, soulful one blend gorgeously like, uh, real sisters. Unfortunately after all these years of threatening to do an album together, they only came up with 34 minutes worth. Boo.
12 – MARAH – Mountain Minstrelsy Of Pennsylvania
Hear what happens when a band sets up with a single mic in a church on Main Street, leaves the front door open for a week, and is joined by the town’s locals, including tuba players, barbershop singers, an impromptu choir and an 8 year old fiddle virtuoso.
13 – VARIOUS ARTISTS – Look Again To the Wind: Johnny Cash’s ‘Bitter Tears’ Revisited
Gilly Welch and David Rawlins, the very cool Milk Carton Kids, Steve Earle and others revive and renew Johnny Cash’s indictment of the US’s historical mistreatment of Native Americans. This album led me to discover Cash’s original as well. Rosanne must be proud.
14 – THE ABOVE – Waterbury St.
The Above are Brooklyn’s favorite practitioners of the early British R&B sound. A bit more Motowny and a bit less Kinky compared to their first album. But only a bit.
15- BOBBY BARE JR’s YOUNG CRIMINAL STARVATION LEAGUE – Undefeated
Bare has a casualness of delivery that can’t hide his world-weary, wounded puppy dog-like attitude about things. This album includes an inspirational song about parenting with an equally inspirational title: “My Baby Took My Baby Away.”
16 – LUCINDA WILLIAMS – Down Where the Spirit Meets the Bone
Lucinda has a more muscular band this time around and she still brings the swamp, albeit with a voice that gets more ragged with each release, for better and worse.

The Baseball Project at Club Helsinki in Hudson
Nick Lowe and Los Straitjackets at The Egg in Albany
Spampinado Brothers at O’ Shea’s Irish Pub in Dennis, Cape Cod
The Mavericks at Tarrytown Music Hall 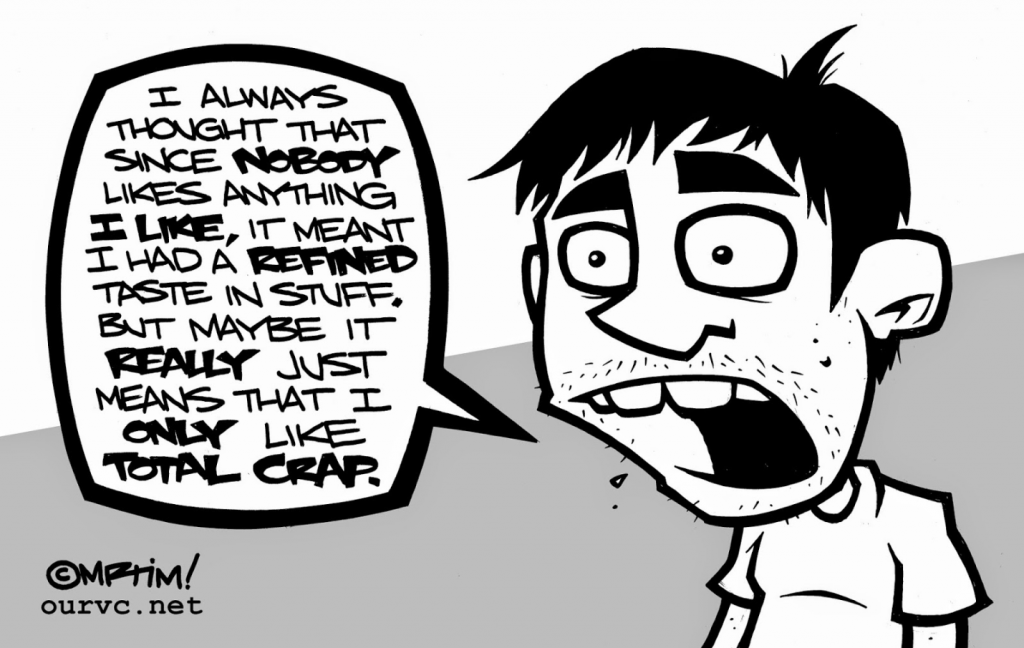