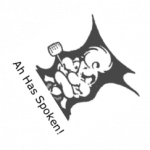 In this third year of the pandemic, I made a decision to slow down my record hunting activities and concentrate on exploring what’s already on my shelves (lots of shelves #fuckyeahphysicalmedia). But I found it a little difficult to go completely cold turkey so I still have enough new acquisitions to make a PooP List yet again.

So here’s some stuff that I got into this year:

Only music flick that got my attention this year was Moonage Daydream. Though I did like the film about the Horn & Hardart Automats.

Still enjoying going to many concerts (mask-free this year) and I’m glad that my own community “orchestra” has resumed rehearsals #fuckyeahlivemusic.

Finally, I wanted to thank George Santos, the forward thinking founder of POOP, for continuing to maintain this list, and to his assistant Anthony Devolder for keeping the POOP website up to date. 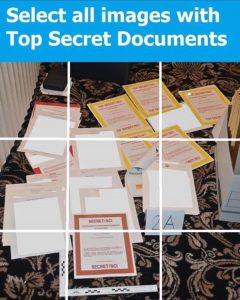