All About That Bass 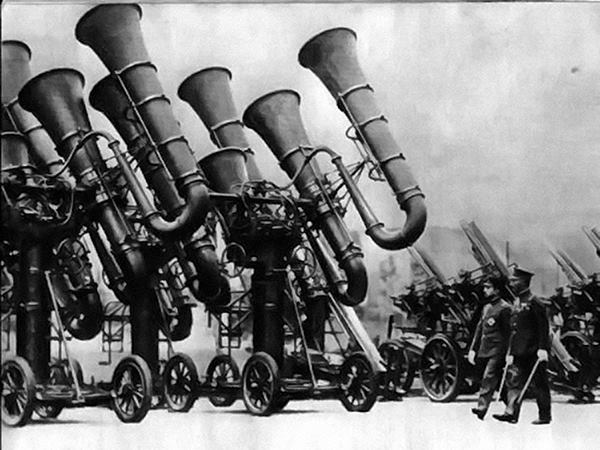 TOP 10 (mostly) associated with great gigs in the Hudson Valley

Rent via iTunes [?]
1. Liana Gabel’s Rest And Heal reminds me of Alela Diane circa “Pirate’s Gospel” – same introspective tunes and Billie Holiday catch in her voice – but with better vocals, better songs and better production. Since Liana was based in the New Paltz area last year, I had a lotta chances to confirm my good impression of her, including a wonderful Tin Roof session (the next door neighbor got out of her bed and came across the street saying “What is this wonderful sound I hear?”) and a gig at Quinn’s with her friends Thomas Wesley Stern where she opened up with a wonderful bawdy sea shanty [Pirate’s Gospel cross-reference?] and indulged in some bluegrass tap dancing. Props to that guy in Rhino for the tip.

Rent via iTunes [?]
2. JD Samson & MEN – Labor – I was the only person over 22 (way over) at their gig at The Mug at Vassar – updating LeTigre’s sound for the dubstep age, but still plenty catchy danceable agit-prop. “Labor” (and 2011’s “Talk About Body”) will please any riot-grrl fans out there.

3. Chicks on Speed – Artstravaganza: Who needs Sleaford Mods when you’ve got the Chix?

Rent via iTunes [?]
5. Harold Budd’s Jane 12-21 was my fave ambient release last year. Lotta good ambient reissues and archive recording too, including Jon Hassell’s “City: Works of Fiction” (with a bonus concert from the Wintergarden that I was at), Eno’s extremely minimal “Neroli” with the unreleased New Space Music, and Kompakt’s “Pop Ambient 2014”, and Oliver Coates’s “Toward the Blessed Islands” (saw him at a Tin Roof Session).

6. On-U Sound was pretty quiet this year – buncha new stuff promised for early 2015 – so Asian Dub Foundation’s The Signal and The Noise (Japanese-only, from late 2013) was my fave this year – most of their other stuff was remakes/remodels of older stuff. “For the Love of Money”, a covers album from Tackhead, was laid-back, and all the better for it. Adrian Sherwood’s DJ set at Francois Kervorkian’s Deep Space included a lotta promising stuff.

8. Michael Hurley’s Northeast tour this year included a sharp gig at Hudson’s Half Moon bar with Tara Jane O’Neil. Late 2013’s Land of Lo-Fi was typical Snock-isms, and his anti-Monsanto protest compilation Doc GMO included his song Bad Monsanto which has a catchy melody so he better be careful that Monsanto’s ad agency doesn’t steal it from him and put other lyrics in place. The Hurley fanzine Blue Navigator issue #11 was an elaborately packaged extravaganza with a CD of Hurley & pals rarities.

OTHER GIGS
Gig of the year was a transcendent set from Gamelan Dharma Swara in the middle of the dancefloor at Basilica Soundscape, like being teletransported to a temple in Bali, plus some fantastic guitar wizardry from Michael Chapman (and he was even better playing a full set at the Spotty Dog a month later), poetry from Gerard Malanga and a “progressive” Butoh performance (the latter two at Bunnybrains’ pop-up gallery inside Basilica).

Runner-up was the unbelievable bass sounds at Kode9‘s gig at EMPAC at RPI. Also: Doveman’s Tribute to Lou Reed at Spiegeltent with a live performance of The Murder Mystery and a great set from Little Annie. Jonathan Demme’s Something Wild at Jacob Burns Film Center – The Feelies jumped off the screen and did a live concert. A great dub session with New Zion Trio with fantastic percussion from Cyro Baptista at a Tin Roof Session – so hot the police came to shut it down!

Also: County Players Spamalot in Wappingers / Wreckless Eric at BSP and The Schoemer Formation at Half Moon / Tammy Faye Starlite as Nico at WFMU / Battlefield Band at Town Crier / A Christmas Service of Lessons and Carols at Vassar Chapel / Baby Gramps at BSP / Esopus Puppet Suite with Arm of the Sea Theater / Inner Spaces at Widow Jane Mine / The Pete Seeger Memorial at the Bardavon

Be the first to comment on "Jim Finnigan Poop 2014"