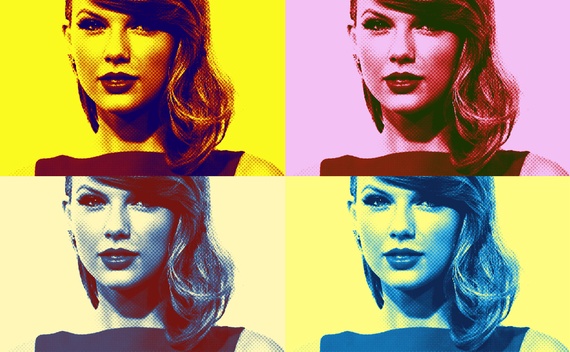 If it works, throw more of it at them…

Perhaps unsurprisingly, the Medical University of Vienna, Austria, scientists found that the more popular a musical style grew, the more generic it became—partly due to the glut of artists that flock to a burgeoning sound and the drop-off in innovation that tends to accompany demand.